Capital of the Côte d'Albâtre, Fécamp is one of the most remarkable sites on the Normandy coast. 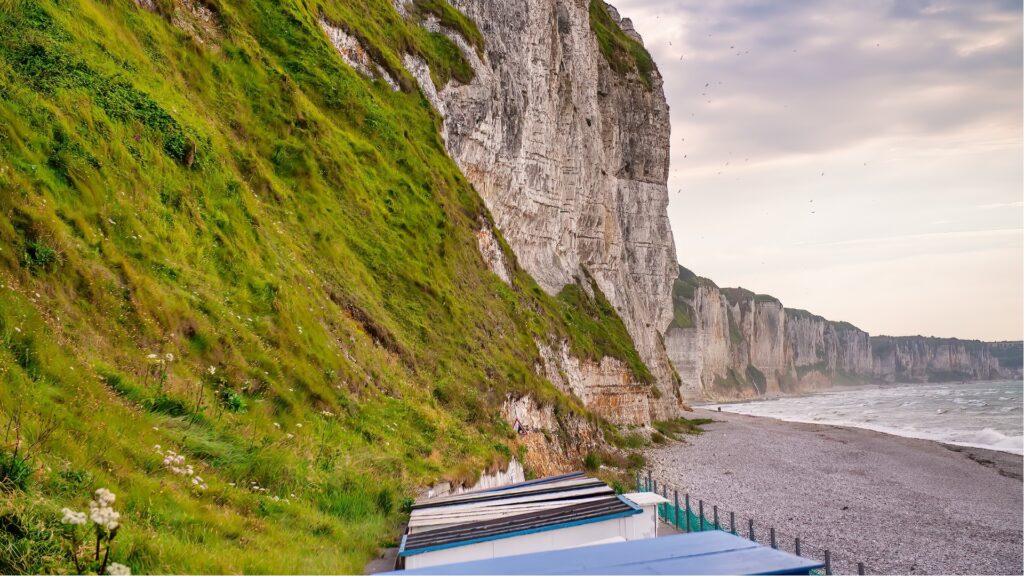 Between the cliffs of Cap Fagnet, which rise to 110 metres, and its long beach, the town stretches out under changing skies that have frequently inspired painters. But this beautiful seaside resort can also boast a rich heritage.

Take time to visit the Gothic abbey church of the Holy Trinity, as long as the cathedral of Notre-Dame de Paris, which amazes with its light and its exceptional astronomical tidal clock from 1667. Relive the history and past of the city by visiting the Ducal Palace where after a full day of fighting,William of Normandy, later known as "the Conqueror", leaves thei victorious at the Battle of Hastings (1066) against Harold's troops Godwinsonthe last Anglo-Saxon king.